Around 60 mins from central Hurghada.

Diving this site needs excellent weather conditions due to its position in open sea and the lack of protected moorings. Some experience is required as the current can also be demanding.

Carless Reef elevates suddenly from the depths of the Red Sea.The reef consists of two large pinnacles surrounded by a coral garden plateau. It slopes towards a drop­off that plunges straight down into the void.

The layout of the dive site offers up a selection of dive plans. One option is to start from the mooring and explore the plateau with its rich marine life inhabiting the coral garden and pinnacles.

Another choice is to drift from north of the pinnacles, cruise along the eastern drop­off, and end the dive around the coral garden and the smaller southern pinnacle.

Pay attention to the current since it’s unpredictable and does not ‘always come from the north’ as suggested by many guides.

The famous feature of Carless Reef is the large quantity of moray eels that seem diver friendly and easy to choreograph for photographers. The marine life is extremely rich, probably due to the current that carries a soup of nutrient water to feed every organism in the food chain. You can expect to see everything from nudibranchs to tuna and sharks. The first group in the water might even encounter hammerheads. 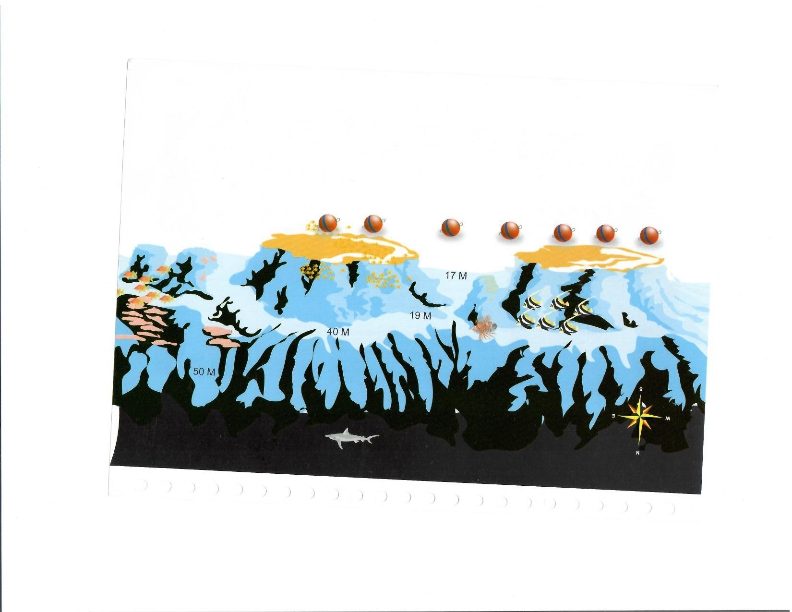